I recently cut my hours and pay at work to have more time to spendwith Jeth and to keep things in order at home, which has been wonderful, except that it’s tightened our budget up a bit.  It is giving me a chance to be more creative in how we allocate and stretch the money that we do have.  Of course we have enough money, because God is faithful, but I like to have a little money saved for dates, gifts, and inexpensive projects, especially with Christmas coming up.  This month, we decided to cut our grocery budget way down, to save money and kind of as a fun challenge in thriftiness.  We decided to spend just $80 a month (roughly $20 a week) on food for the two of us, at least for the month of November and maybe for next month, too.  I already have a small stock of some staple foods like pasta, lentils,  potatoes, onions, and dried beans, which I sometimes buy up when they go on sale, but for the most part, everything we eat will come from the $20 budget each week.

(I forgot to take this picture until after I’d already begun cooking the beans, but this is almost everything…oops).  After a week of daily “recon” visits, I learned that our local grocery store puts meat on markdown/Manager’s special on Fridays, since it usually expires on Sunday or something.  Since meat tends to be one of the more expensive things we buy, I picked Friday to do my shopping so I could try to get some on sale.  The chicken wasn’t, but at least I scored some ground beef! I don’t plan on using the second bag of cheese, or the ground beef, this week, but they were a good price and can be frozen until next week.

Our dinners for this coming week are:

Breakfasts will be toast, bagels, oatmeal, or yogurt, all things that don’t really need to be bought every week when there’s just two people.  I’ve got some left over from last week’s shopping trip!

When I meal plan, I plan the current week pretty strictly, and try to get a loose idea of what we’ll be eating the following week, so that I can incorporate this week’s leftovers (an open bag of pasta, some chicken scraps, etc.) into next week’s menu, as well as keep an eye out for sale items that will come in handy next week.  I’ll try to post recipes and cost breakdowns for each meal throughout next week – check back Monday! 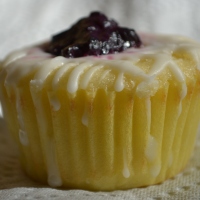 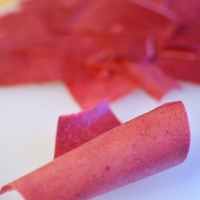 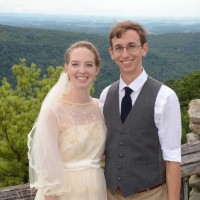