Cold days beg for hot drinks, cozy blankets, snacks and movies, don’t you think?  We’ve spent a lot more of our downtime at home the last few weeks, cuddled against the cold. No leaving home for me, thanks.  If the weather in your neck of the woods is as bad as ours today, here’s a recipe to help keep spirits up until the snow melts.

I have been making this popcorn for a couple of years, since I’m the spice-lover in the family.  In the original recipe, butter and brown sugar mix with cocoa powder, cayenne, and paprika for something a little different from normal caramel corn.  This week I changed things up a little, adding some cinnamon and vanilla, which gave the popcorn a sweeter, more cinnamon-dolce (to borrow the name from Starbucks) flavor.  I’m still a fan of the pure cayenne/paprika flavor in the original, but Jeth likes this second version enough to say it’s the best caramel popcorn he’s ever had.  I guess I can’t recommend which one is the better, so you’ll have to try them both and let me what you think!

Melt the butter over medium heat.  Add sugar and corn syrup, and bring mixture to a boil  Once it boils, reduce heat and simmer without stirring for 4 minutes.  While that’s boiling, pop your popcorn.  Remove the caramel from the heat and stir in the remaining ingredients – it may foam up a little.  Pour the caramel over the popcorn and stir ’til it is evenly coated.  Spread in a parchment-lined pan and bake at 300 degrees for about 15 minutes, to crisp everything up.

Finish the recipe as normal!

*We use Vietnamese cinnamon here; it has a much stronger, sweeter flavor than normal cinnamon.  I know that the King Arthur Flour Company and Penzey’s Spices both sell it, if you want to buy your own.  If not, you might increase the cinnamon in this recipe just a smidge.

One thought on “Spiced up caramel popcorn” 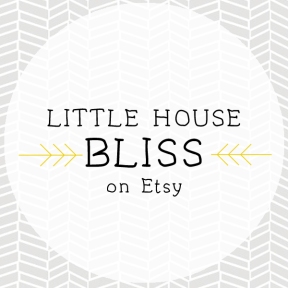 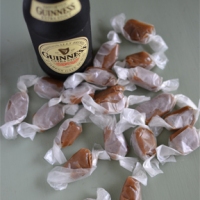 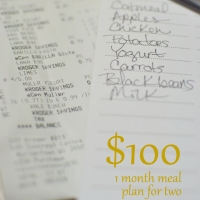 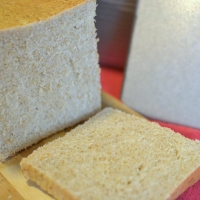 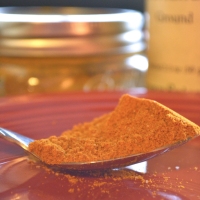